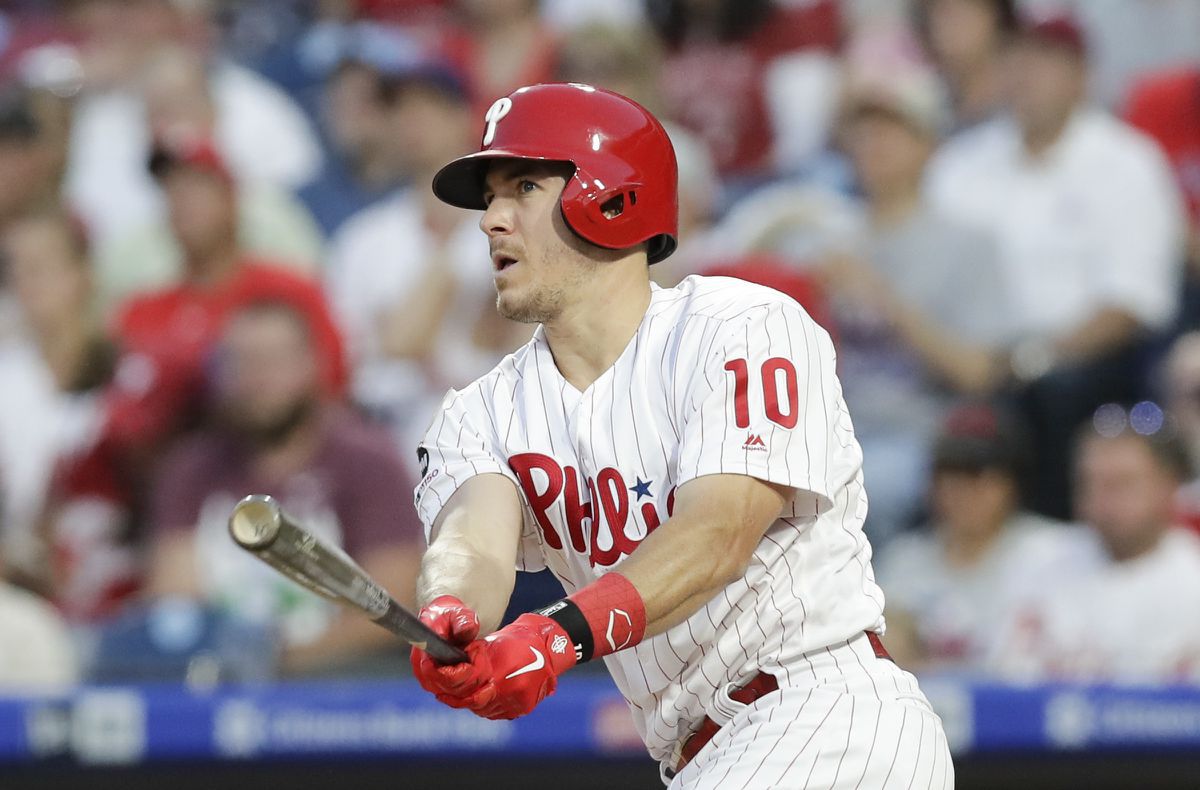 As you know I would go with Realmuto every single time. Here’s why. Yes, Grandal does have more power than Realmuto, as he has a lot more home runs than J.T. in his career. Last year Grandal beat Realmuto by only three in that category though, 28-25. Realmuto had more RBIs, 83, compared to Grandal’s 77. Though Grandal has more power, Realmuto hits much better for average than Yasmani. Realmuto has a lifetime .278 batting average as opposed to Grandal’s lifetime average of just .241. And even last year Realmuto hit .275 and Grandal could only muster an average of .246. Realmuto also has a higher slugging percentage, stolen base number, wins above replacement, and higher hits. Though Grandal does lead in OPS, I think Realmuto won in enough categories last season to be considered the best catcher in baseball.

You know my opinion now, but what do you think? Who would you take? Realmuto or Grandal? You can vote on my Instagram or Twitter today (both are @philliesnews_) so other people can hear your opinion!