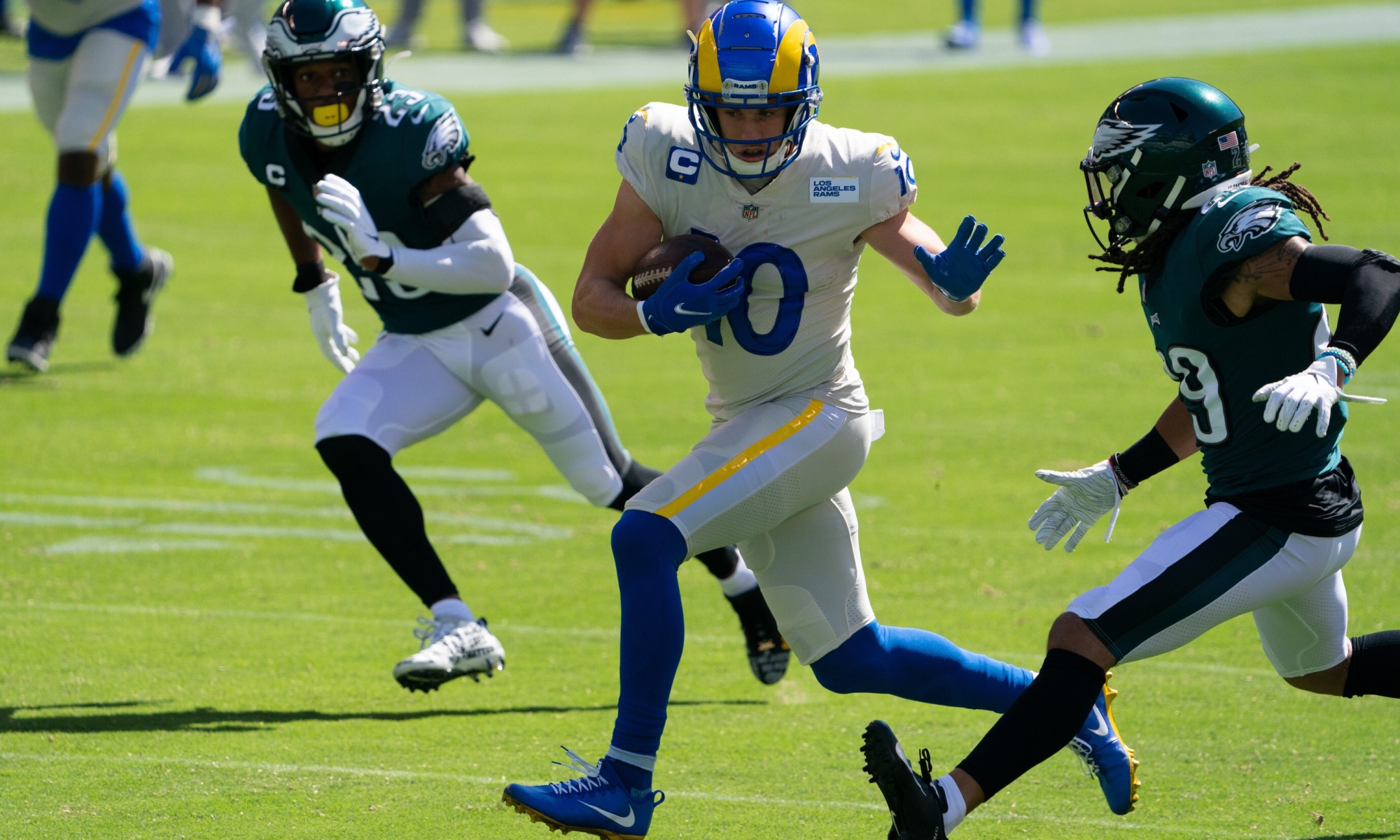 The Eagles played their home opener against the Rams this past Sunday after an embarrassing loss against Washington. The defense was very poor, and allowed the Rams to score 37 points. But that is not the only problem! Once again, the offense struggled. Carson Wentz had another poor game, as he was missing throws and forcing throws. One example of Carson forcing the play, occurred when he forced a pass in the end zone intended for JJ Arcega-Whiteside who was double covered. This play resulted in an interception when the Eagles were down 16-21 in the third quarter. Carson needs to play better for the Eagles to win, plain the simple. With that being said, the defense needs to step up as well.

The Eagles will match up against rookie quarterback Joe Burrow this Sunday, and they can not lose. Few teams make the playoffs when starting 0-3. If the Eagles want any chance to make the playoffs, they need to come out with a win this week. Fortunately, the NFC East is not a good division, so if the Eagles find a way to go 8-8 or 9-7, there is a chance they can still make it to the NFL Playoffs.

Surprisingly, the Eagles offensive line was good on Sunday, so let’s hope they can continue to play well. Carson Wentz had a passer rating of 72.5 against Washington, and 56.5 against the Rams. He’s the only NFL quarterback who has had a rating below 73 in two starts this year. We need to see Carson Wentz stop making easy mistakes and trying to do too much. If this type of play continues, we may be seeing 2nd round draft pick Jalen Hurts coming in for Carson Wentz. At this point, I do not believe we should resort to starting Hurts, unless this play from Carson continues for weeks.

The Bengals are coming to the Linc this Sunday, the game is at 1:00 ET. The Eagles MUST win, and Carson needs to figure out whatever issues he has going on right now, in order for the Eagles to win. Additionally, it’s time for the secondary to make plays. At one point, the game was Eagles 3, Rams 21. The final score was Eagles 19, Rams 37.

Defensive coordinator Jim Schwartz had this to say postgame Sunday, “Well, what happened on the field was I had a poor game plan.”

A lot of Eagles fans thought the missing piece to this Eagles defense might be leadership. The Eagles had Malcolm Jenkins as a clear defensive leader for 6 seasons. Safety Jalen Mills said this, “This team, we have enough leaders, we have enough captains, there’s no void as far as in our leaders and our captains on this team. And guys are doing their part. We had a rough patch these last two weeks and we’re going to get them fixed.”

Will we see a hungry, fired up Eagles team this Sunday, ready to prove their doubters wrong? We better see a turnaround, and let’s hope the Eagles will stop getting hit with the injury bug as well. I do think they can turn it around, but they need to come out strong Sunday!