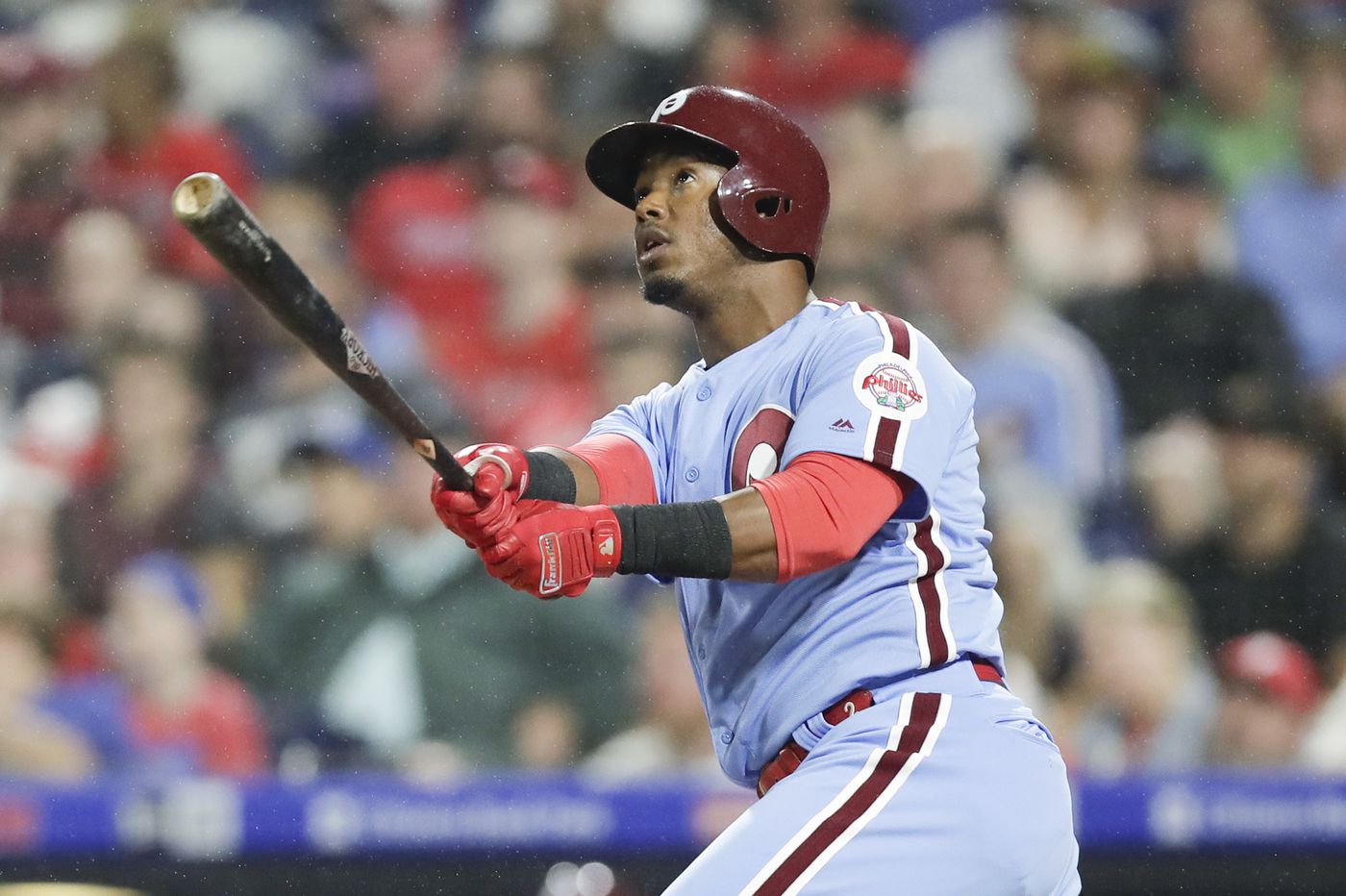 Last winter, the Phillies made a franchise altering trade when they dealt away their shortstop of the future, J.P. Crawford, in a package that netted the team infielder Jean Segura. There were also three other players involved in the trade: Relief Pitchers Juan Nicasio and James Pazos were shipped to Philadelphia, and 1st Baseman Carlos Santana was originally sent to Seattle, before being moved back to Cleveland.

In his first full season with the team, Segura took over the starting job at shortstop and the number two spot in the batting order. After a down year offensively in 2019, the team decided to move in a different direction. Didi Gregorouis, who played under Joe Girardi in New York, was signed away from the Yankees. Barring injury, he will now become the team’s everyday shortstop. Despite losing the starting job at short, Segura is still only 29 years of age, and is under contract through the 2023 season. I expect him to have a bounce back season for numerous reasons.

For one, I think a change of positions can be beneficial not just in the short term, but in the long run as well. It’s not that Segura was a bad shortstop by any stretch, but a shift to 2nd or 3rd base may help his development, and will add to his versatility.

Another dynamic that will work in Segura’s favor is that he may see more pitches to hit, depending on where he hits in the batting order. With the addition of Gregarious, and a full season from both Bruce and Haseley, the Phillies lineup is as deep as it’s been in a while, especially from the left handed side. The guys who hit towards the top of the order should expect to see more fastballs. Unlike years past, there doesn’t seem to be a “weak link” in our lineup. Last but not least, I feel having already played in Philadelphia and the NL East will work in his favor. He will not need as long to adjust to his team, or the pitchers in the division.

Whether you like him or hate him, Jean Segura is owed over $42 million throughout the next 3 seasons. He is here to stay, and barring injury, is expected to play a starting role on this team moving forward. The two time All-Star will look to rebound, and help the Phillies get back to October in 2020.