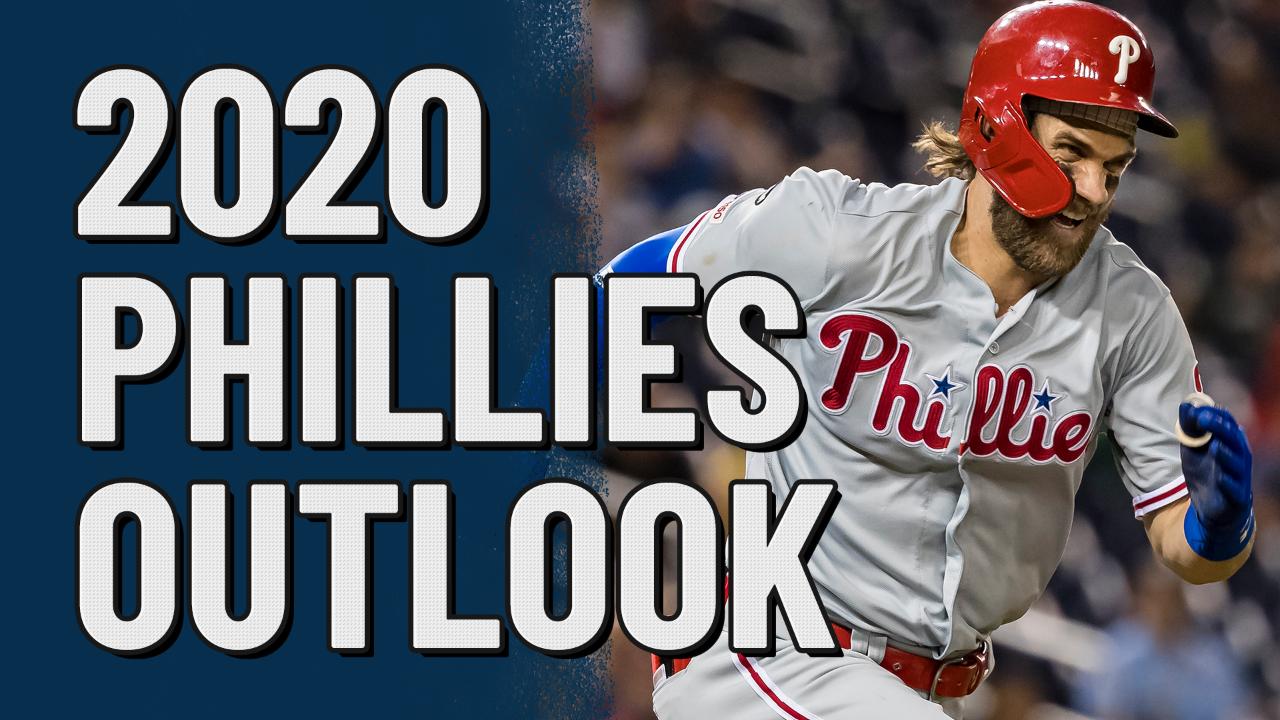 Fast forward a few seasons to 2011, and that memorable “Five Aces” Sports Illustrated cover.(Blanton of course was no ace but hey, it was a cool cover). Doc, Cliff, Hamels and Oswalt were expected to walk this team right into the World Series and humiliate the competition on the way there. Well, sadly, the Cardinals had different ideas. Sure, 90 wins was four more than what was projected for the red birds, but the Brewers ended up eleven games higher then there projections and won the NL Central pretty easily. So when the NLDS rolled around, the wild card Cards were looking up at a 102 win major league best Phillies squad full of All Star’s, MVP’s, Cy Young awards and World Series veterans. A few names like Freese, Wainwright, Molina, Pujols and Carpenter ignored the detractors who counted them out and dispatched arguably the best team in Phillies history. Carpenter, who was on the tale end of his career out pitched the best pitcher in the National League in Roy Halladay in the decisive game five victory. Of course we can’t forget David Freese, whose NLCS and World Series MVP performances propelled him from solid big league third baseman to absolute superstar. One of the most heartbreaking years in Phillies history, created by an underdog who seemingly didn’t stand a chance on there way to, you guessed it….. a World Series.