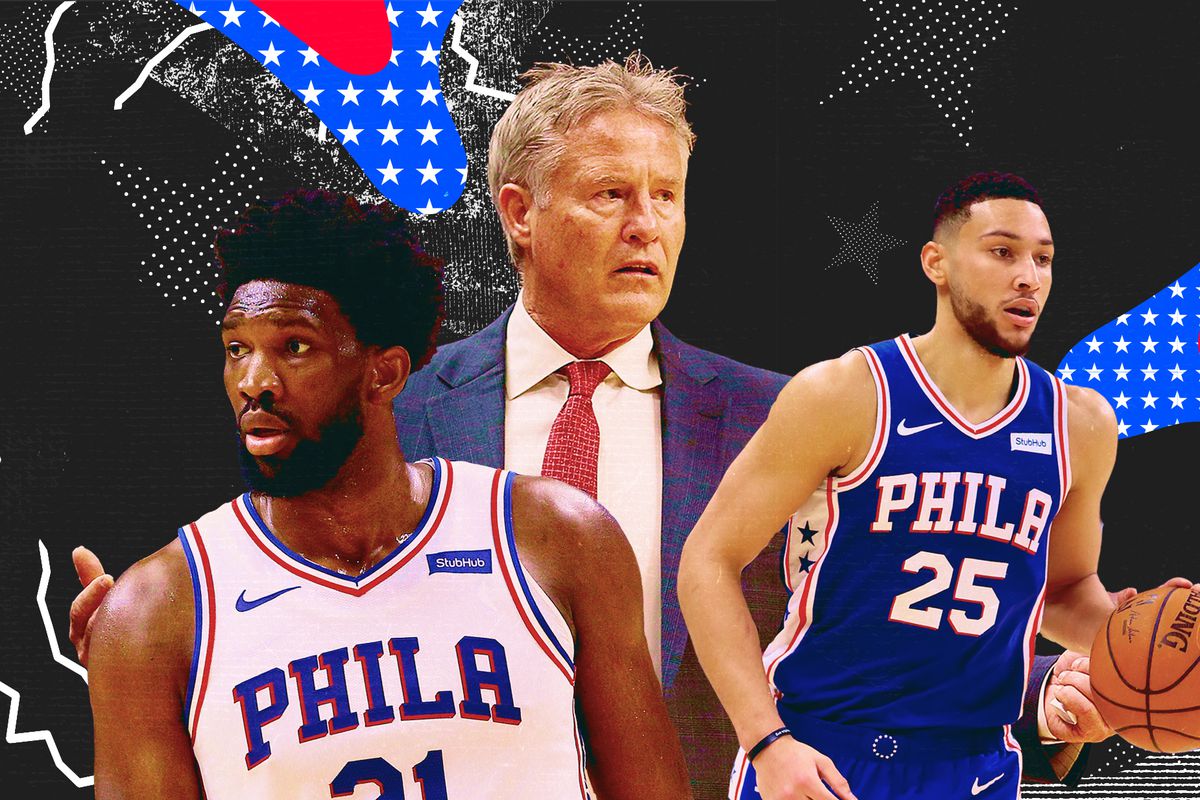 Going into the “second half” of the NBA season, more like the final third, the 76ers are 5th in the Eastern Conference with a record of 34-21. But do they have a chance to climb the standings before the playoffs to avoid someone like the Milwaukee Bucks until the Conference Finals?

I mean, they do have the second easiest strength of schedule in the entire NBA, just behind the New Orleans Pelicans. The four teams ahead of them, except for the Miami Heat, have their strength of schedule in the top 12 in the entire league! That makes a big difference being that the Sixers are only 6 games behind the Toronto Raptors for 2nd in the conference. Miami has the sixth easiest schedule for the rest of the season, so it will be difficult for the Sixers to have a better record than them by the end of the year. Also, just two years ago, the Sixers went 22-5 after the All-Star break, propelling them to the third best record in the Eastern Conference, including a 15 game win streak to end the year! Personally, I don’t think they will do that again, but I predict they will go 20-7, just more consistent instead of a 15 game win streak. I think they can go all the way up to the second seed in the Conference, but they could slip to third under the Heat in my opinion. If they climb to seed 2, watch out. At the current standings, they would face the Brooklyn Nets in the first round, and we all know how Ben Simmons can perform against this team. We saw the last game he played against them, and he had a 30 point triple double with 5 steals! I think if they become the 2 seed, it will be a breeze to advance to the second round.

The problem now would start with the second round. If they are the 2 seed, they would face, in my predictions, the Heat or Pacers. If the Heat win, this will be a very tough matchup. The Heat are a very impressive team this year, with a bunch of players stepping up, like Kendrick Nunn and Duncan Robinson. I think the Sixers may win this series in 6 or 7.

But maybe this is for the best. Maybe this shows Elton Brand that this team needs to be altered a lot, starting with Brett Brown. Maybe they need to split up Embiid and Simmons. If they don’t make the Finals this year, a lot of questions will have to be answered this off-season.